GET TO KNOW YOUR COACHES 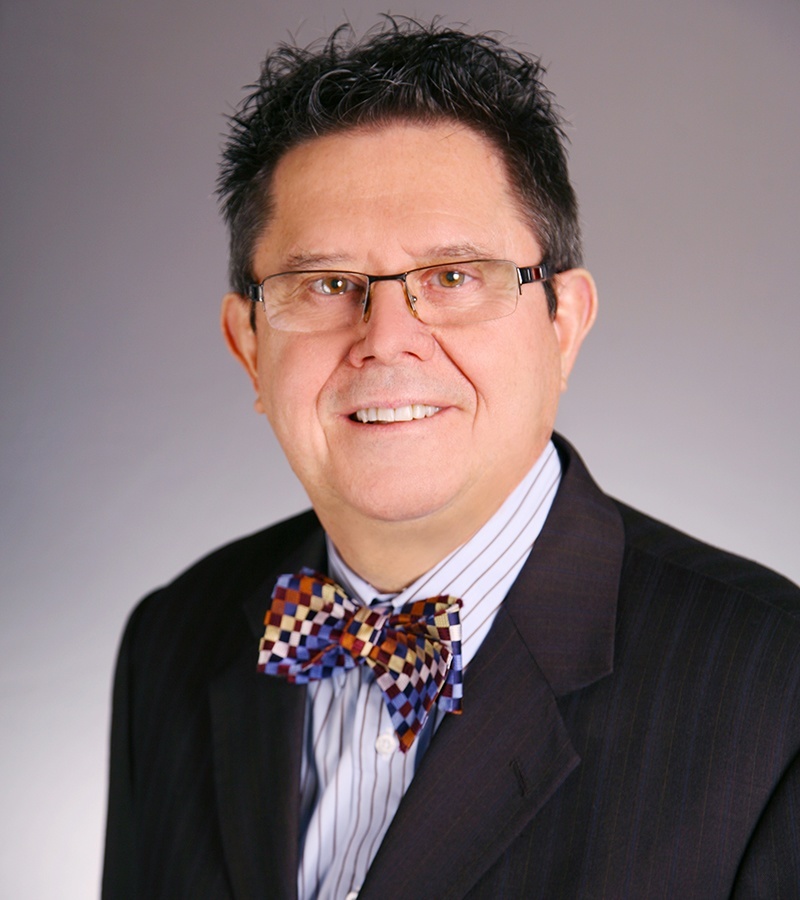 Murray D. Morton, the founder of The Financial Coach, is a seasoned professional in the financial planning industry. He has been coaching clients since 1973, helping them clarify their financial and lifestyle needs. Dedicated to simplifying his clients’ investment planning, Murray designed a five-step process called the The Financial Coach Approach and the Deep Simplicity Strategy, a philosophy rooted in all The Financial Coach Services.

Murray’s 40 years of experience expands across many areas of the financial services industry, including playing key roles on various advisory committees. He started his practice in 1973 in the insurance side of the business. In 1988, he entered the Mutual Fund industry and became Branch Manager of the Etobicoke Office, which eventually became the Gardenvale Road office. For more than 20 years, he was in charge of all functions of running a branch office including administration, operations, compliance and training & professional development of up to 30 financial planners within his office. His branch became known as one of the top national branches within his organization.

In 2005, when the office began offering securities to clients, Murray’s son Matthew took over the role of Branch Manager allowing Murray to shift his focus to portfolio construction and looking after his clients and their investments full-time. In 2008, Matthew joined Murray as a Financial Coach and with their combined knowledge; they began offering a team approach to serving their clients.

Continuous education is an important part of Murray’s life. He likes to keep current on best practices and increase his knowledge in an ever changing industry. It allows him to help his clients make the most informed decisions for their future. Along with attending regular industry events, conferences and seminars, Murray over the years has completed many rigorous courses that have led to designations.

Giving back to the community is a life commitment for Murray 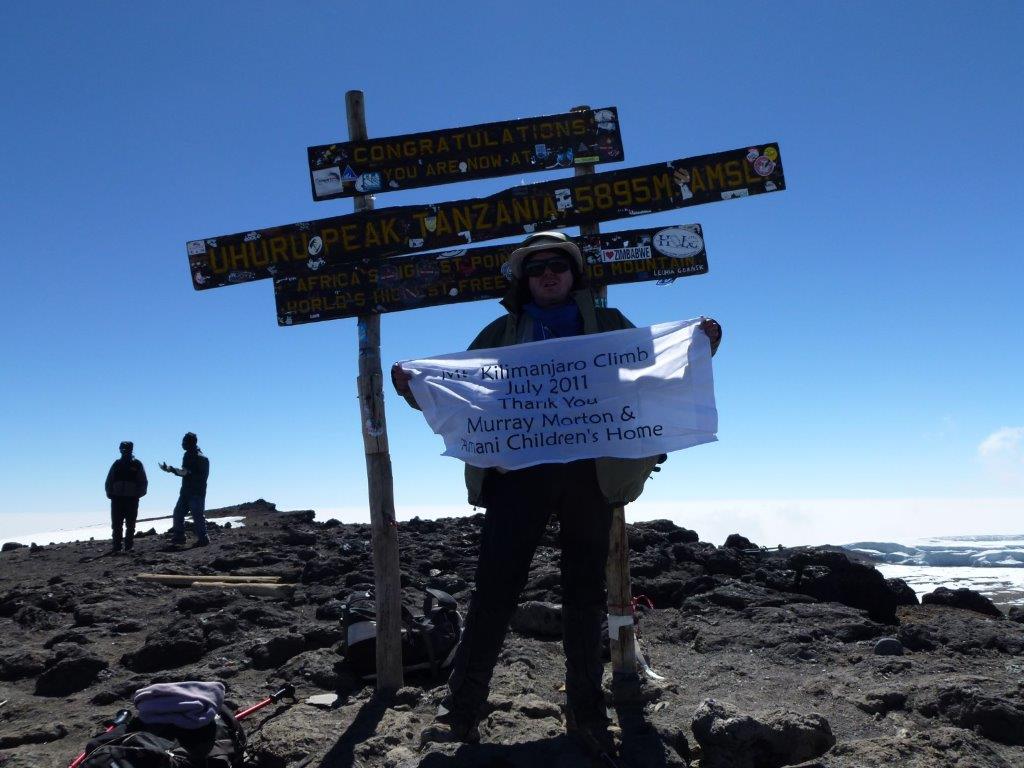 Amani Children’s Home located in Moishi at the base of Mt. Kilimanjaro, Africa is another treasured project for Murray. In 2011, Murray successfully climbed Mount Kilimanjaro to raise money for the home, which assists street children and AIDS orphans. In 2014, Murray was named to the Board of Directors of Friends of Amani Canada. Murray continues his fundraising efforts for the Home, and annually sponsors the Carpentry Program that trains the youth with a trade to enable them to become contributing citizens of their country.

Along with his professional and community endeavours, Murray is dedicated to his family. He and his wife Ellen are proud parents of Matthew (Erica), Andrew (Andrea), and Melissa, and their four grandchildren: Mackenzie, Harrison, Riley and Tyler. A close-knit family with a wide range of interests and talents, they are strongly supportive of each other.

In their spare time, Murray and Ellen enjoy travelling. With a recent trip to Antarctica, they completed their personal goal of visiting all seven continents. They also enjoy spending time relaxing at the family condo in Daytona Beach or their cabin in Wasaga Beach. 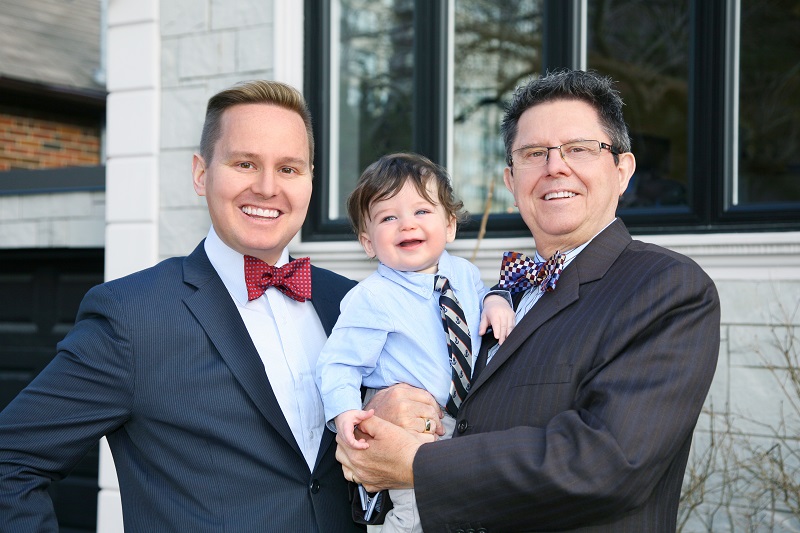